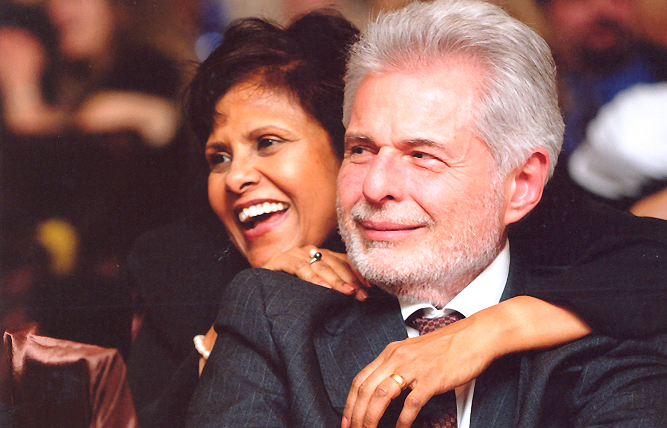 Coming from Rangoon, Burma life is good in Toronto Canada.

I have a Facebook page and a LinkedIn group named Anglo-Burmese Culture, which is my heritage when I came to Canada as a youth. Canada is home today.
Before my scholarly career, I was a Reg. Nurse and a Nurse Manager in Toronto. Being part of a health care team was wonderful when we positioned the patient/client at the centre.

As a Ph.D. in Sociology, my interest is in advocacy, trauma, such as -Vicarious traumatization in human service professions, Employment equity for racial minorities, and Health and Human Rights.  Refugees in Kurdistan and their trauma.

Current research is in the area of Anglo-Burmese culture and how it is different from our Anglo-Indian cousins from India – The Anglo Indians have a strong Diaspora worldwide.

The term Anglo-Burmese refers to Eurasians of European and indigenous peoples of Burma from 1826. This group can be viewed as a distinct community. After 1937, included Anglo-Indian residents in Burma whose children were born in Burma. The European element included, aside from the English, other European influence, chiefly Greeks, the Dutch, Scandinavians, Irish (who left their country due to the Great Famine), Germans, Austrians, the French, the Portuguese, Italians, and Russians. Armenians, Syrian, Egyptians, and the Anglo-Indian were also represented among Anglo-Burmans as well as a mix of Baghdadi Jews.
What a wonderful mixture. For our extended family – Indian, English, Burmese, Mon, Chinese, Irish, Scottish, Portuguese, maybe Spanish.

My late husband Francisco De La Maza was born in Havana, Cuba to Antonio De La Maza and Ana Emila Perkovich. He worked for Coca-Cola, Pepsi Cola and Cadbury International for the regions of the Caribbean and Latin America, before starting his own company Discovery 2000; distributing his signature wine Chantelle in Miami, Florida. Paco was a gifted artist, pianist and an Olympic Fencer.